Total Latitude: My Role As A Startup CEO 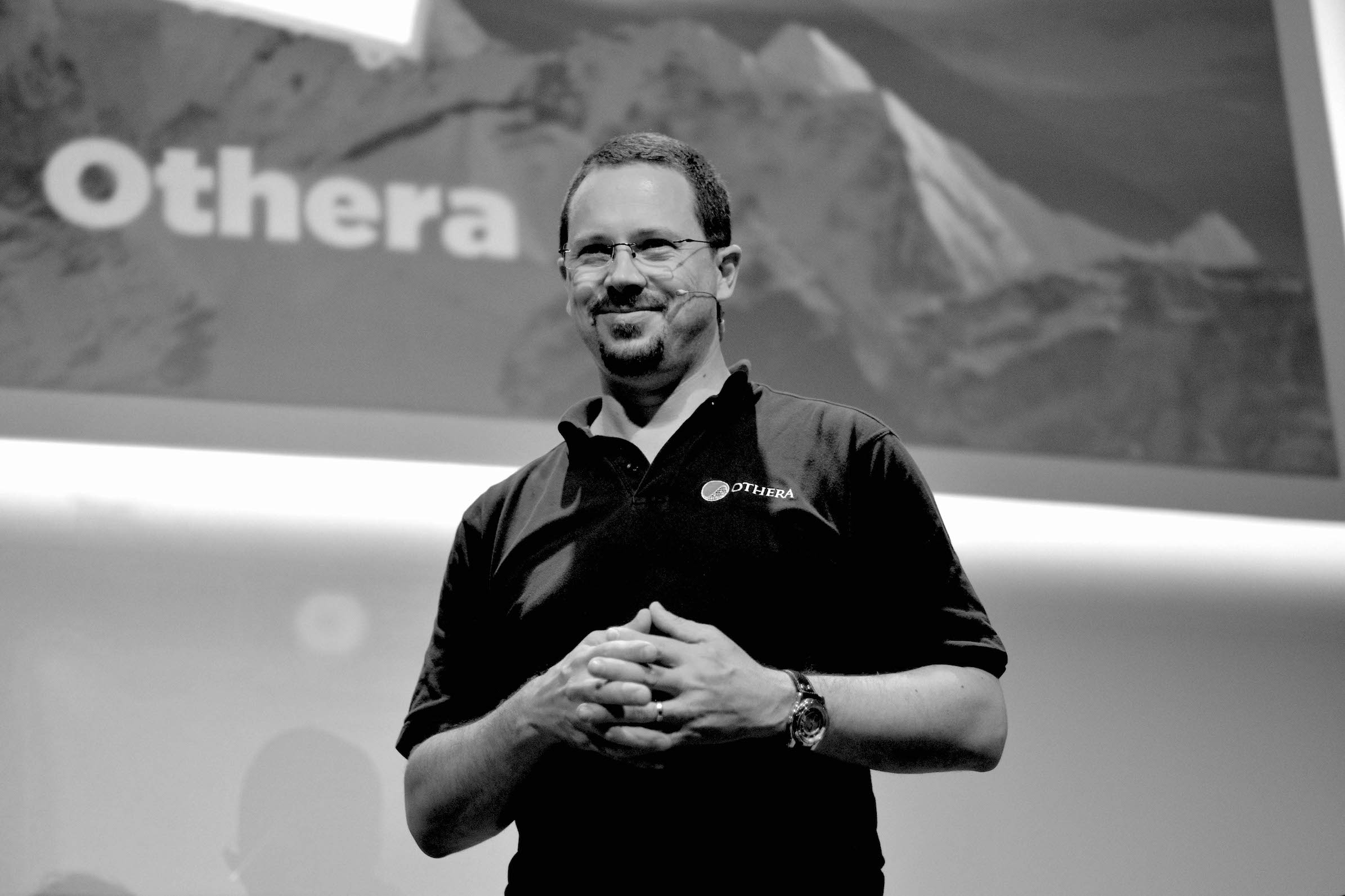 This is Pt. 3 of John Pellew’s Othera journey as a result of an interview by Terry Boyd. In Pt. 1, he revealed his approach to putting together a team with, in his words, “courage under fire,” while in Pt. 2, he discusses how to build a winning team through “cognitive diversity.”

This is now my third major startup, and I've boiled my role down literally to just two functions – strategy and resourcing. It's my job to define what we’re doing, write and articulate the plan to the troops and just let them get on with it. Resourcing means bringing every resource to the business so the people can do their jobs – money, people, infrastructure, tech whatever it is.

In an early stage startup, you have to do everything. But as the business grows, you have to pass off the ancillary functions to other people. If you have any personality traits that make you a micromanager, you will not survive, and you will not achieve greatness. You get bogged down in the nitty-gritty of the jobs you can't let go.

I have a mantra: "self-serve, self-solve." I employ you to do a job, you have to sort out how to deliver it. You’re smart people. You're smarter people than me. Go away and solve the problem. And by the way, you have total latitude to do what is required to get the job done with no interference from me. This statement is really about trust and empowerment of the team to make decisions on their own.

Courage to be wrong

In a big job shop, what you have is people coding away and when they hit a wall, they go to the boss and say, "What do you want me to do here? A? B? or C?" The boss would have to solve the developer's problem and make a decision. So basically, every time you hit the wall, the work stops.

If I’m going to pay you 100 grand a year to be a software developer and solve problems, why are you going to ask me how to do it? Why should you? Why should I get involved?

A lot of people are coming out of environments where they’ve been micromanaged their whole lives. They get very uncomfortable and very, very nervous because they think they’re going to get beaten up for making a mistake. Making mistakes is part of the process, although I don’t want them making the same mistakes over and over again.

The “boss” part of it is tricky. You have to be strong and committed when you deliver these mantra because the people have to believe you mean what you say, so they feel safe and secure in making choices. You have to say, “Do you think I could have started this company and gotten running without making mistakes?” Of course not, mistakes are ok. You know it would actually be faster to tell them how to do it. But it would be the wrong answer.

You actually have to let them fail, in order for them to succeed.

Othera is an Australian financial technology company based in Sydney, NSW. We launched in 2015 and have been expanding our services to meet the needs of loan originators and investors. Their software incorporates two tools for loan originators: Blockchain Lending Platform & Digital Asset Exchange.

Struggling with your team? At HighTechXL we've been working with startups for the past 3 years, supporting them to build their businesses. Find out here how we can help you develop your high performing team that is ready for your startup challenge.