Tingle: This Easy-To-Master 21st-Century Instrument Is Bringing Back The Acoustic Feel 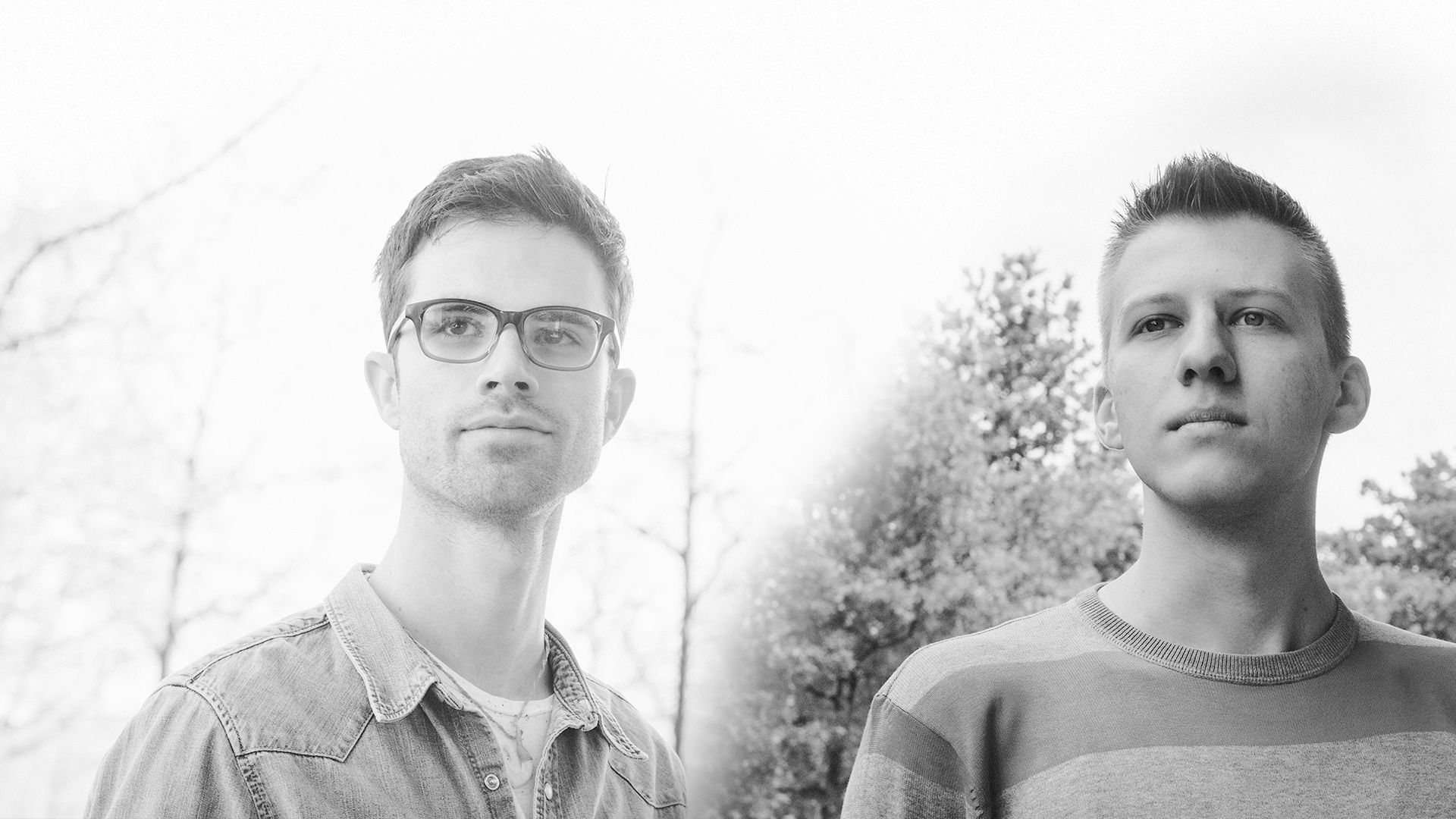 Digital music has its perks, but dials, buttons, and sliders just don’t have the same feeling or produce the same effect that an acoustic instrument does. In this interview with Tingle’s creator, Rhys Duindam, we learn how their technology can bring back this lost acoustic touch.

Digital music has its perks, but dials, buttons, and sliders just don’t have the same feeling or produce the same effect that an acoustic instrument does. In this interview with Tingle’s creator, Rhys Duindam, we learn how their technology can bring back this lost acoustic touch.

If you’re like me, you may sometimes get goosebumps listening to music. It’s the classical genre that mainly gets me, but you may find that other types of music have the power to make an emotional connection with the listener. Why does this happen? It’s not the sheer sound produced that triggers the goosebumps; it’s the emotion expressed by the player that in turn shapes the sound produced by the instrument that has such a powerful effect on the audience.

Acoustic instruments respond easily to slight changes expressed by the player, and are therefore usually the best at triggering such emotional responses. Some examples are the violin, the acoustic guitar, or the human voice. Modern digital music can be expressive as a whole, but Rhys and his teammates would agree that it’s just not the same as an acoustic instrument. So how does Tingle bring back this acoustic touch?

Tingle is an instrument for the age of instant gratification. It’s easy to start, but as you move forward, it gets harder to master.

Instead of taking months of training only to produce the first few sounds (for example, if you want to learn to play the oboe, you’re going to be busy trying to hold your mouth the right way for a long time), with Tingle you can produce cool effects as a beginner.

Rhys says he built Tingle with game theory in mind: It gets harder as it goes. “I wanted to make the threshold to start playing music really easy, but also in a way that it still sounded really good. But as you keep getting better, you still have to develop to find the nuance and master the instrument.”

Tingle’s most important differentiating feature, however, is that it brings back the acoustic feel to a digital world. “Because you have to press into it, you get the same feeling that you used to have with other, traditional instruments, within an interface that is anything but old.”

Rhys says that the way he designed Tingle fits with his overall vision for what he wants to achieve in life through his designs. In the end, he wants to help people increase their self-esteem. He does this by creating tools that “act as a mirror, showing the person that they are a capable, talented, and fantastic human being.”

“The fact that it can take an entire lifetime to master, means it becomes something you can fully put your character into.”

Already from the start of the project, Rhys was thinking outside the box. Apparently he was one of the few, however. He was almost annoyed that many of the other students merely developed on existing technology or ideas. “A lot of projects took an existing, weird technology, and tried to apply music to that,” he explains. “Or, they took an existing musical interface and tried to update that.” But Rhys wasn’t having any of that. “No one was trying to say, ‘all right, let’s say screw everything here, what’s the right way to do this?’”.

“Literally, two weeks before I graduated, I invented the actual technology. It didn’t work at first,” Rhys laughingly admits. “But then I pressed one pin here and one pin on the other side and I saw measureable change in one of the pins. And I just went like, ‘Oh, shit! I’ve actually made it work’”. That afternoon, he went to the city hall to get a K.v.K. number and set himself up as a business. He’s been developing Tingle ever since.

Some people can actually “see” sound – the phenomenon is called chromesthesia, a type of synesthesia, or blending of the sensory pathways in the brain. For people with chromesthesia, the sounds they hear automatically evoke the experience of color. For them, music is better listened to with the lights out, so that the ribbons of color can dance before their eyes.

Rhys was fascinated with the concept of chromesthesia. For his school project that produced Tingle, he started with the question, “what would sound look like?” One of the mental images that came to mind as an answer to this question was a strand of DNA (the DNA of sound), which reminded him of a pin toy he used to own as a kid.

Rhys now had his main concept, but how could he turn a pin toy into a manufacturable instrument? His final presentation for the school project consisted of a table with around 5,000 pins, which he had to put into place individually. “I was very happy with it, but I knew it wasn’t about to be a musical instrument,” Rhys shares. It was bulky, loud, and “virtually unplayable”.

The next steps involved a lot of creativity. “I built the first sensor by hand, because no one knew how to make it,” he explains. “It took me two weeks just to make the pins, which I had to solder. I had to buy 32 pens, break them open to get the springs out to use in Tingle, and it sort of worked. For me, that was down-right awesome.”

Great things often have small beginnings. Have you ever heard of Wilbur and Orville Wright?

Sometimes referred to as the “fathers of aviation”, these two American brothers invented, built, and flew the world’s first successful airplane.

In just a few years and without any kind of funding, they accomplished what other paid researchers had not been able to do. Just like Rhys, they also put together their first prototypes using anything they could get their hands on, including bicycle repair equipment. And like Rhys they also were astounded to find that others were trying to develop based on existing technology and principles. For example, the rudder – a marine system of turning, that didn’t work in the air.

In the process of developing Tingle, Rhys spent three years looking for a co-founder who could match his perfectionistic character.

“I had to do everything: the strategy, the branding, the website, the business plan, the financials – everything.”

Then he met Nikola Djurendic, a student executive instructor currently supporting startups at the TU/e incubator. Nikola is a steady yet inviting person who will charm you instantly, and is extraordinarily committed and hardworking. Nikola has taken on the role of CTO as well as the responsibility for the business success of Tingle.

What Else Is Out There? A New Generation of Musical Instruments

Rhys and Nikola are not the only ones who understand the need for an entirely new approach to creating music, in order to capture the value of digitally produced sound and still engage with the emerging generation. The entire music industry is undergoing a steady transformation.

A wireless smart guitar, Sensus, won the prize at the Midemlab startup contest in Cannes this June. A device called XOXX Composer claims to be giving the traditional music box a makeover for the digital age by transforming a cylinder “into an instrument any aspiring DJ can use to mix new tracks.”  The OWOW, an array of instruments created by a graduate student from the Design Academy in Eindhoven, creates sound by intuitively following your moves.

Nupky’s vision echoes the thoughts that producer Josh Davis, better known as DJ Shadow, recently shared in an interview for the Rolling Stone Magazine: “The minute you shut your mind off to what’s being done right now, I think you really limit your ability to make something genuinely new.”