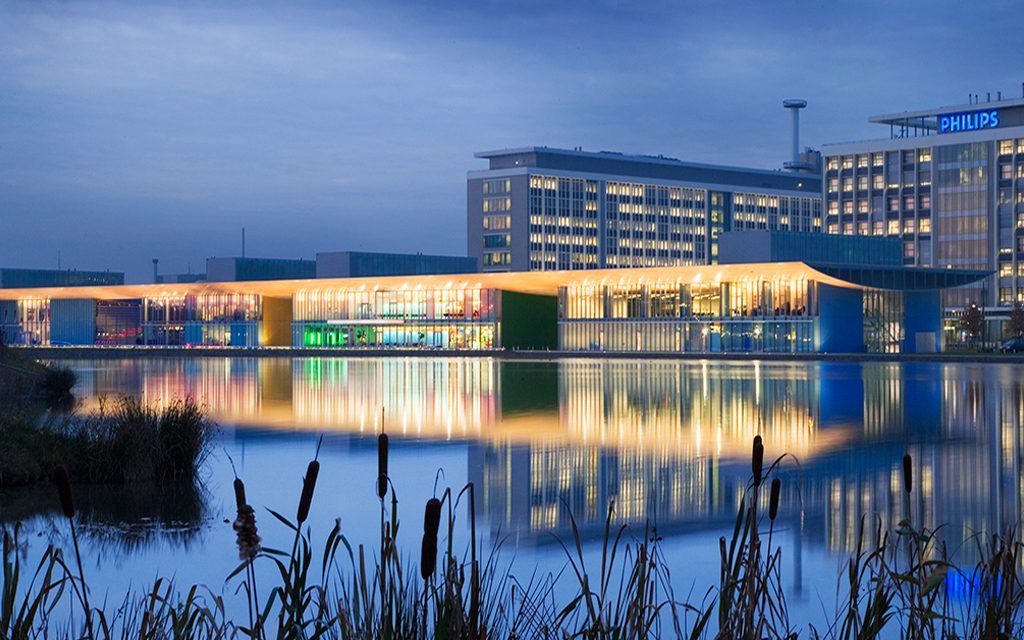 In a week, the HighTechXL team converted the entire FasTrackathon event to a virtual program on due to the corona crisis. Innovation Origins Corine Spaans catches up with the team after the event.

Perhaps the result was better than if we had been physically together, says Martijn Boerkamp. Last week he was one of the participants in the first virtual FasTrackathon as part of the Eindhoven accelerator HighTechXL. In a week, the HighTechXL team converted the entire event to a virtual program on the internet due to the corona crisis.

"We insisted on going ahead," said Cheryl Boyd, marketing manager of HighTechXL. "People were so looking forward to it."

FasTrackathon is a "reverse hackathon." Participants sign up in advance to come up with applications for existing patented technologies from CERN, TNO and the European Space Agency, among others. "We're building a team for that technology," Boyd explains.

After the FasTrackathon, a pre-program of two weeks follows. "Then each team can further develop the idea and the participants can decide whether they really want to go for it." Once they have made that choice, a nine-month program will follow, divided into three phases. Each stage has different milestones. Boyd: "If a team doesn't reach that milestone, we pull the plug. It is really hard work. But a unique opportunity for people who have always wanted to be part of a start-up."

Such as Helena Samodurova CMO from Incooling , which develops cooling systems for data centers where the chip is internally cooled. Incooling participated in HighTechXL in September 2018. Samodurova: "In nine months, we went from just the idea to a prototype, we received an investment from the Eindhoven Startup Alliance and we were sure of an investment angel investor." The start-up also went to Asia where the team discovered how relevant the technology is. The plans have been delayed due to the corona crisis, but Incooling wants to enter the market this summer.

This time, six technologies have been selected, such as the European Space Agency's photonic gyroscope. A traditional gyroscope is used as a sensor in aircraft and spacecraft to maintain stability. The photonic gyro works on light and is many times smaller and more accurate. This offers opportunities in robotics, the medical world and self-driving cars, among other things.

Another technology is the Aqua Pacer from Philips. With ultrasound technology, such as used with an ultrasound device, the pacer measures the bladder content and gives a signal when someone has to drink.

Also the laser light from inPhocal is part of the selected technologies. This laser light can maintain its focus for a 400 times greater distance than with conventional techniques without losing accuracy.

Then there is the unique production method for ultra thin film: InnoFlex, which can print flexible solar panels much more efficiently and quickly.

TU Delft and Scale Nanotech developed the technology GIMOD, an energy-efficient display that can be used for smart phones, among other things. With a 12K resolution, where 8K is common, it gives an even more real picture.

Participants were able to delve into the various technologies via the website.

"We are looking for technologies that can be applied in multiple areas and that have the potential to build a company around it."

All technologies passed a "tech assessment," including the CTO of HighTechXL and support from the Eindhoven Startup Alliance.

Unlike the previous two editions of the accelerator program, there was a selection of founders for the teams beforehand. That happened in February. It mainly concerned people with entrepreneurial skills, says Boyd. "It is the intention that there is already a basic team, on which the team can be built further." Thirty conversations followed, and eventually a technology and a co-founders were linked to each technology.

One of those founders is Martijn Boerkamp of inPhocal. He worked as CTO for HighTechXL for a year and a half. During the previous edition, he guided the team working with inPhocal's laser technology. The team mainly consisted of people with a technical background. The team did not meet deadlines for a business plan or market exploration. In the end, that team went no further. Because Boerkamp sees a lot in the possibilities of the laser light, he chose to fully opt for inPhocal.

From all registrations, HighTechXL formed ten teams for the FasTrackathon. Some technologies received so many applications that multiple teams could be formed, Boyd explains. After an online presentation by Guus Frericks, CEO and co-founder of HighTechXL, the teams got to work together virtually.

Among other things, they were commissioned to investigate with the market opportunity navigator which application of the technology they want to continue. For example, the laser light from inPhocal can be used as a laser marking for texts or barcodes on plastic bottles. “But there are also opportunities within the chip industry. Then we are in reasonably good shape with ASML and NXP in Eindhoven."

Limit on working from home

inPhocal is more diverse on paper than last time, says Boerkamp. "It is a mix between market knowledge, business knowledge, commercial knowledge and technical knowledge." As far as that is possible at an online meeting, Boerkamp noticed that there was a click. "Everyone was enthusiastic and motivated." In the near future, online meetings will continue. “A lot is possible online. The question is when you hit your limit of working from home. Of course you work with a technology. Then you have to go to the lab at some point. And I don't know yet whether you can approach investors online. ''

“Maybe when you are physically together, you see and feel each other's energy. But it was now more structured and organized. For example, people checked from behind their computers before putting anything in, just to make sure it was right. The output is higher quality than what we have had in previous editions. ''

There is also another advantage of the virtual FasTrackathon.

"There was now no obstacle to come to Eindhoven. Well, nothing actually stops us from going international anymore."

Interested parties can still register for a technology in the coming weeks: nikki@hightechxl.com. The official program will start in mid-April.