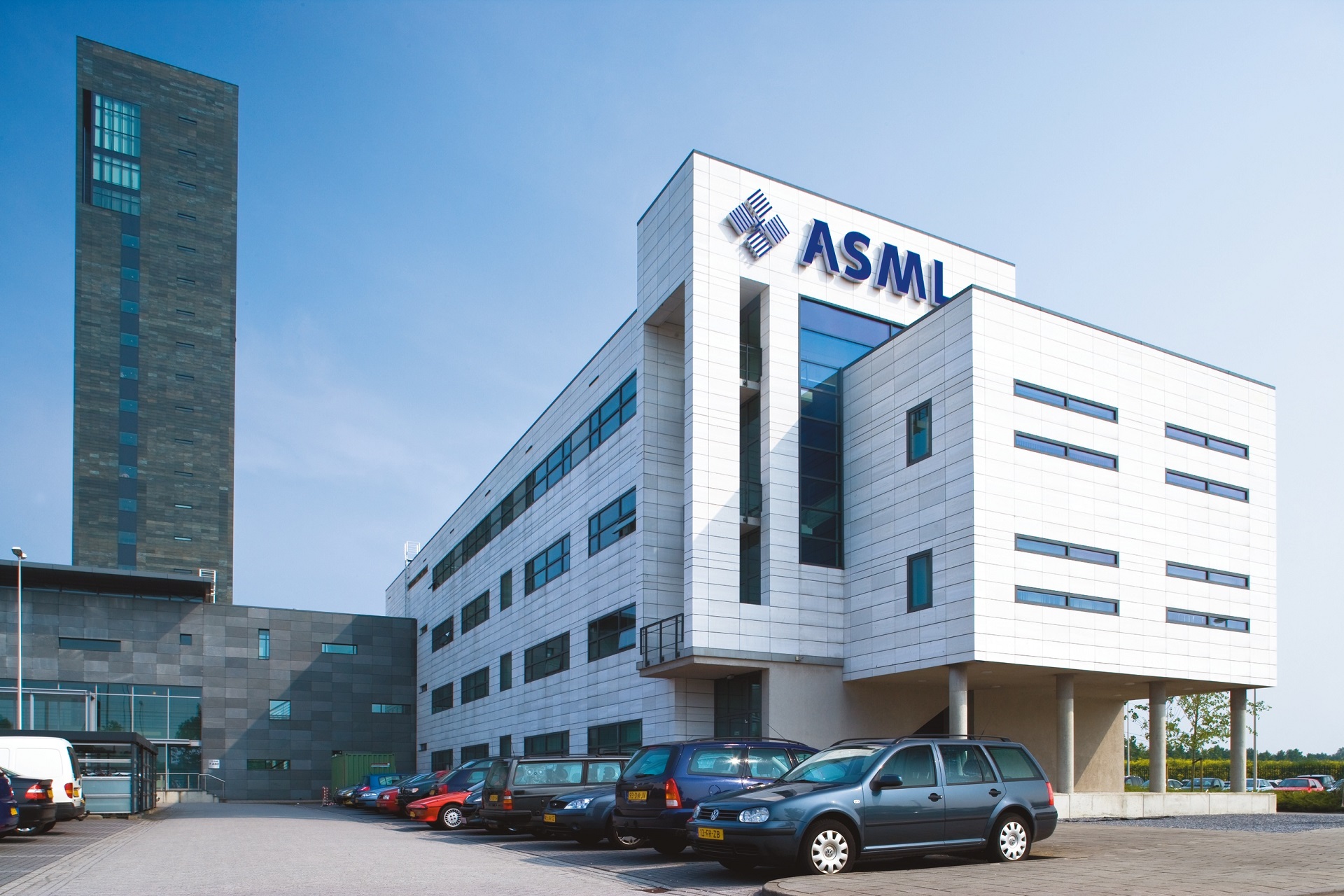 In this interview, Krishna Sreerambhatla explains the importance of the Eindhoven Startup Alliance for ASML. From its beginnings as a spinoff from Philips to its position as world leader in microchip lithography systems, ASML has lived the hardware startup life through and through. Today, it serves as a role model for young companies across the globe.

In this interview, Krishna Sreerambhatla explains the importance of the Eindhoven Startup Alliance for ASML. From its beginnings as a spinoff from Philips to its position as world leader in microchip lithography systems, ASML has lived the hardware startup life through and through. Today, it serves as a role model for young companies across the globe.

“There’s such a high concentration of competencies in just a few square kilometers in this region,” he explains. “We have world-class competencies in high-precision mechatronics, advanced robotics, and semiconductor electronics.”

With such a concentration of talent, Krishna thinks that the region should be able to accomplish more, which is why he is so excited about the formation of the Eindhoven Startup Alliance.

“I think we can do much, much, much more”, he repeats emphatically. “We can create much more economic activity based on the core competencies of this region. And in order to do that, what we need is good ideas, and budding entrepreneurs. That’s why I think the ESA is very critical to scaling up the potential of this region.”

Even just within Krishna’s own company, the region’s wealth of talent becomes evident. “What I find amazing at ASML (and I’ve worked for many other companies in the past) is the concentration of a wide variety of disciplines and dimensions of expertise.”

This varied expertise is what Krishna believes is ASML’s most important asset in helping young companies. “If any of these startups has any highly-complicated technical problem that needs to be cracked, we can help. I’m pretty certain that we can find someone in this company who can solve any problem that the startups have.”

Helping the startups to iron out technical problems is not the only way that ASML can help. The company is well-known both for its products and as an expert opinion in the world of high-tech. If ASML says something is good, it’s good.

“Essentially, we would be able to validate the technology proposition of the startups.” This “vetting” of the technology can be extremely valuable for startups. In our previous article on the BOM, another Eindhoven Startup Alliance founder, we talked about how European investors are the most risk-averse of any in the world. Krishna couldn’t agree more. “Our CEO has always said that ‘money’s not the real problem in Europe – it’s not an issue of availability of capital’. The issue is a willingness to invest. If there’s someone who’s able to vet the technology, then investors will be willing to put up their euros”.

He elaborates further: “For example, If ASML says that company A, B, or C in the HighTechXL program has a good technological proposition with the potential to become big, then that will definitely induce an investor to say, ‘hmm, if ASML says that, there must be something there – there must be juice in this’”.

It All Starts With Startups

ASML’s collaboration with HighTechXL is not the first time that the company has worked with startups. “In fact, we’ve been doing it from day one,” Krishna admits. “We are developing probably the most complicated machine ever invented by mankind right now, and we can’t do that entirely by ourselves.”

Even though we have eight or nine thousand people working here on this campus [ASML’s location in Veldhoven], that’s not enough to develop the world’s most complicated machine. We have to do that with many other partners.”

Krishna says that in order to fill certain “gaps” in their complicated product roadmap, they often work with startups specialized in a certain area or technology that are able to provide what they need. In order to fill these gaps, ASML sometimes even triggers or necessitates the birth of a startup. “We reach out, telling the world what we need, in terms of technology moving forward,” he explains.

He goes on to explain the company’s relationship with startups further. “Our core business benefits from the collaboration with startups, but we also like to work with them from more of a social responsibility standpoint. We generally work across the whole life cycle – from ideation, to startup, to scale-up. In the ideation phase, we have the ‘Young Makers Award’ at for instance TU/e, where we support budding entrepreneurs who have developed a tech product [one of our own startups, Nupky, recently won this award]. We offer substantial consulting time to these budding young people who come up with brilliant ideas.”

“In the startup stage, obviously we have HighTechXL, but we also work with Bright Move, the incubation program at TU/e. We also recently announced the Make Next Platform, which is basically a network for more established innovative manufacturing companies, which we help to get to the next stage.”

First Among the Giants

ASML is still relatively young. In 2014, they celebrated their 30th anniversary from their beginnings as a garage startup (well, shed to be more precise). Later, they spun off from Philips, and are now the world’s leading microchip lithography systems maker.

The startup mentality still runs strong through ASML’s veins. “Even now that we’re a 42-43 billion dollar company in terms of market cap, we still live and act like a startup.” More than a startup, ASML represents the ideal that young companies around the world strive to become.

ASML teaches us two very important lessons about being a startup: First, that “good” isn’t good enough – you have to go for number one. Similar to what our CEO Guus Frericks says, “Second place is first place among the losers”. Second, they teach us to have the guts to put a product out there in the market early on.

Krishna elaborates. “At StartupFest this summer, our executive vice president of sales said that everyone talks today about ‘early market validation’ and minimum viable products. At ASML, we have been living and doing this since we were born! We’ve never actually shipped a machine that works!” he admits. “It’s always gone half-baked into the field and we’ve cracked the problems and resolved the issues together with our customers in the field.”

ASML was and still is a driving force behind the formation of the Eindhoven Startup Alliance. The company’s startup-oriented drive and mentality fit perfectly with HighTechXL’s strategy and ambitions. It’s a marriage of forces of the best kind.

“The Eindhoven Startup Alliance means a lot to us,” Krishna shares with pride. “It’s our strong desire to give back what we are strong at. We were also a startup once, and our support from Philips pretty much set the foundation or the base of what we are today. I think we can mean a lot to potential startups: The HighTechXL program is great, and the strength of the alliance is great. The strength of this network will be immense.”

In conclusion, whether we approach our ambitions in a steady, soft-spoken manner, or shout it from the rooftops, let’s work together, and go for number one.