Elbibi: A Revolution In Commuter Cycling 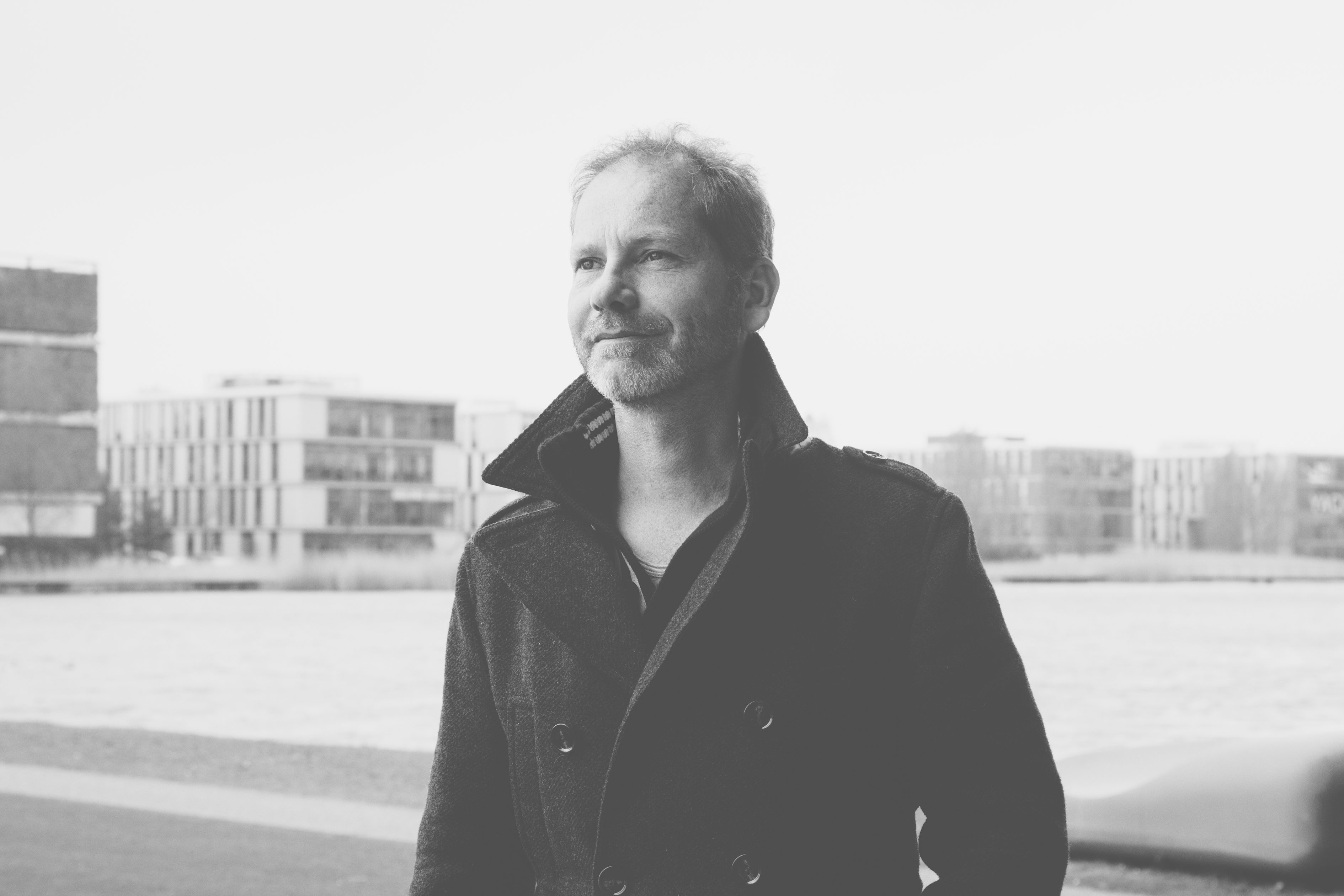 Whether for sport or leisure, cycling is one of the most popular outdoor pursuits there is. It’s fun and helps you keep fit. It can also be a practical mode of transport, with many people prepared to commute to work on their bikes if it’s not too far. The team at Elbibi are looking to change the way people look at the bicycle as a mode of transport, and revolutionize our daily commute.

This blog was crafted by Pyramidion Message Engineers

Whether for sport or leisure, cycling is one of the most popular outdoor pursuits there is. It’s fun and helps you keep fit. It can also be a practical mode of transport, with many people prepared to commute to work on their bikes if it’s not too far. The team at Elbibi are looking to change the way people look at the bicycle as a mode of transport, and revolutionize our daily commute.

The number of people wanting to cycle to work is increasing. In the Netherlands, some 50% of people are prepared to cycle 5 km to work. However, this drops sharply to only 10% when the distance is doubled to 10 km, and only dedicated cyclists will go beyond that. Research shows that many more people would like to cycle to work but find the distance too far, or the weather too changeable, or the terrain too steep. Or they simply don’t want to arrive at work dripping with perspiration as often there are no showering facilities.

Why has nobody invented a bicycle which allows you to cover longer distances more easily? A bike which can travel at up to 40 km/h yet meets cycle path requirements? One you can pedal but has a motor to reduce effort and go faster? And a roof to protect you against the elements? (What about a built-in shower too?) Well, now Elbibi is developing such a bicycle. Except for the built-in shower, which isn’t needed anyway because the Elbibi bike means you can make your journey perspiration-free while enjoying the benefits of cycle-freedom.

Dutch company Elbibi is turning the brainchild of Operations Manager Bart de Wert into reality, with the help of company founder Martin Haas, creative director Nikolai Carels, and Edwin Heesakkers who is responsible for all commercial, marketing and sales activities.

Before two wheels there were three

The idea first started to take shape back in 2000, when Bart was working with KLM in Schiphol. This meant a 15 km commute from his home in Haarlem. A keen cyclist, 15 km was easy for Bart, but he was faced with the same problems shared by many other people – no way to freshen up before starting work. “What made this commute worse was there was no direct train and the journey by car was frustrating to say the least,” comments Bart.

It was this situation that sparked his idea for a revolutionary type of bicycle. “My first project was a tricycle powered by lithium cells,” says Bart. “It could travel as fast as a brommer (up to 25 km/h), so definitely helped cut commute times. Each one was handmade in Germany and they sold well there and in the U.S. However, success was limited in the Netherlands due to the vehicle being rather wide, and perhaps because it was considered too exotic by the local market. So I was determined to make a commuter cycle that would be suitable for, and appeal to, a wider audience.”

Getting the wheels turning but look, no gears!

At the time the concept of electric bikes was still very much in its infancy. So a hiatus followed in which progress entered a lower gear, and Bart’s resolve started to weaken. Then a chance meeting with Elbibi co-founder Martin, who loved Bert’s idea, started the wheels turning again. A team was formed to remodel the solution for acceptance in the Dutch and mass markets. Product designer Nikolai was invited to look at the idea. He put his prize-winning expertise in consumer products to good use, drawing up a design which incorporated all the qualities required to engage commuters.

“To begin with, it had to be a bicycle,” says Nikolai. “People grasp the concept of a 2-wheeler as a bike much more than a 3-wheeler, even when it has an overhead cover. Being narrower, a 2-wheeler also fits better into the infrastructure. The roof provides weather protection and increases visibility, but leaves the sides of the bike open so the user does not feel claustrophobic. Safety is further enhanced by a built-in cage that eliminates the need for wearing a helmet.”

One of the key design challenges for the team was an innovative electronic drive train. It was developed with the aid of funding from the European Space Agency (ESA) incubator program, and in collaboration with the University of Eindhoven. No chains and no gears, it just uses a generator to make electricity and drive the bicycle. Another challenge was aerodynamics, as a streamlined vehicle makes a huge difference to power needs. This was investigated with the help of HAN (Hogeschool Arnhem Nijmegen) automotive school. The finished bike looks really cool; very futuristic.

A grant from the European Space Agency was awarded to Elbibi enabling them to build a prototype. Having journeyed so far, the commuter cycle is too promising for Bart to leave as a prototype. Now it is down to investment from partners to move from prototype to manufacture. In the meantime, local businesses and employees are being asked for their opinions via an online survey at www.commuting.nl, and to participate in trials.

e-Bikes are now established, so the time could be right for Bart’s enhanced commuter cycle to make an impact in the marketplace. Elbibi has high expectations of their innovative commuter cycle solution. It certainly seems to deliver impressive benefits. Capable of speeds up to 45 km/h, it extends the realistic commute-by-bike distance. Journeys of 25 km are quite feasible – well over the average commute of 18 km in the Netherlands. And actual travel time becomes comparable with a car, especially given the latter’s propensity for getting stuck in rush hour queues.

The motor, with its completely electronic drive train, and the bike’s aerodynamic lines make steep hills smooth and high winds a breeze. There’s even storage space for picking up some groceries from the market on the way home. You can cycle using the peddles too, which has the benefit of recharging the bike’s battery.

Bart is thankful that Nikolai knew about the HighTechXL program and decided to join. “It’s contributed significantly to our project’s progress and value,” says Bart. “We find the community very open in exchanging help and contacts, and there are plenty of like-minded people who support our efforts, and sometimes join us on the Elbibi project. We have been able to improve our business plan, get validation for the product, and begin to attract investors.”

There’s an opportunity for you to take the Elbibi bike for a spin on the High Tech Campus on 26th August on The Strip during lunchtime. Check out http://www.elbibi.com for more about the team. You can also come see them pitch at XL Day on September 22 in the iconic Klokgebouw, Eindhoven.