Cognitive Diversity: How I Built My Startup Team 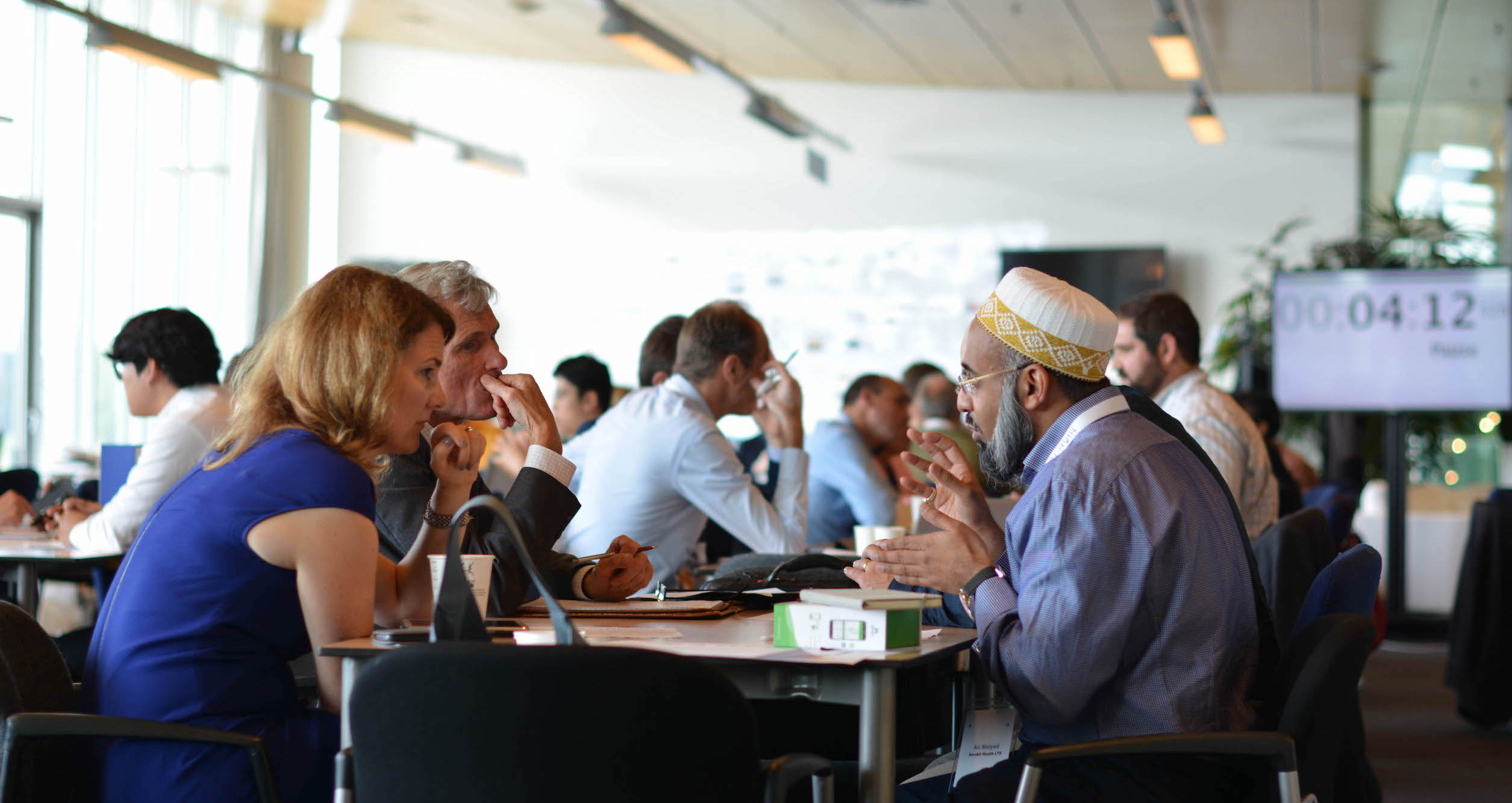 This is Pt. 2 of John’s Othera journey. In Pt. 1, he revealed his approach to putting together a team with, in his words, “courage under fire.”

After a decade as a serial entrepreneur in the financial sector, in 2015 John Pellew went all in with a startup using a technology that barely existed – blockchain.

Othera uses blockchain technology to match investors looking for higher-yield investments with vetted borrowers seeking capital. After reading a white paper on the blockchain platform Ethereum Project, Pellew started putting down the framework for a loan-origination software platform, with verified data that can’t be disputed in a court of law.

In this unorthodox gambit, Pellew came up with a startup management and team-building approach that is wildly divergent from his decade as a banker and financial entrepreneur.

It sounds like you're looking for people who can thrive in an environment of uncertainty … who can feel their way through problems in a brand new technology:

I put it into context for them.

I say, "You’re building something no one has ever built before. Do you think someone built the automobile or the plane the first time they tried? Of course not.

They spent years of failing .... You have to have the courage under fire to keep pushing.

When you do, you should have pride in what you achieved. You're changing the world.

You, like a lot of people in The Valley, are drawn to the unorthodox thinkers ….

I look for the outliers in the statistical sample of life.

The people I want are at both ends of the spectrum, the 5-to-1 percent on either side of the bell curve. These are generally the people who are disenfranchised working in big organizations. Their personalities don't feed into the core machine. They're not robots. They don't do what they're told.

Or they have personality defects that make them hard to work with. They're quirky. I look for them.

When you give these people a chance and give them an environment that supports their quirkiness, they really thrive.

What you find out is when you put all these quirky personalities in a room together is, guess what? They're all outliers.

Suddenly the “normie” who works in the bank is now the outlier and he doesn't fit in.  And he’s not the one we want, anyway.

While all the outliers are tough to deal with in the working environment, you put them in a room together, you can't believe how well they get along. Because they say to each other, "You’re as bonkers as I am!"

So, to quote Steve Jobs, you want the people who ‘think different’?

What you're doing is, you're getting what I call “cognitive diversity.”

You need to get as many diverse thought processes as possible.

These people on the fringes are radically different in the ways they approach and solve problems. This is why we’ve been able to move forward so quickly. They're not bounded by traditional methodologies.

We don't give a shit what has gone on before. We're here to build something new. That's why I've become more comfortable with the fact our big competitors like the IBMs of the world who've got 500 people - 500 software engineers - working on blockchain will never catch us.

They've got 500 normies recruited out of banks. They're technologists trying to solve the problem from the technology up.

We develop technology from the problem down.

Othera is an Australian financial technology company based in Sydney, NSW. We launched in 2015 and have been expanding our services to meet the needs of loan originators and investors. Their software incorporates two tools for loan originators: Blockchain Lending Platform & Digital Asset Exchange. To know more about Othera, please visit www.othera.io

Struggling with your team? At HighTechXL we've been working with startups for the past 3 years supporting them to build their business. Find out here how we can help you develop your high performing team that is ready for your startup challenge.